John E. Fullerton Inc. has recently been commended on being a member of ABC Keystone for 56 years! 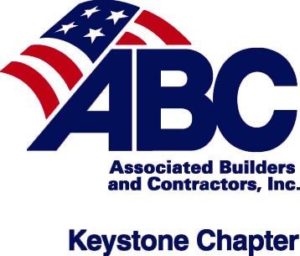 on its 56th Anniversary as a Member!!

Thanks to you – A big part of